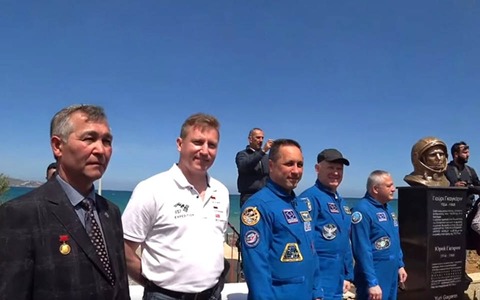 What is intended to be a symbol for peace and cooperation among peoples was inaugurated today, April 14, 2019, in Karavolas of Heraklion Crete: a municipal park named after Yuri Gagarin. The ceremony honoured cosmonauts Fyodor Nikolayevich Yurchikhin, of Greek descent, Anton Shkaplerov, Oleg Artemyev and Sergei Prokofiev who participated and recuperated via special restitution programs for cosmonauts post-mission, in Crete and several other places in Greece.

This isn’t just any simple park- there are several parks around the world named after the legendary cosmonaut, in honour of science, peace and cooperation. These parks become international sightseeing sights with global scope for learning and inspiration of youth to come into the world of science as well as nature, along with messages of humanitarianism and nations coming together for a common goal.

And as we’ve described in previous posts, there is indeed great cooperation taking place between Greece and the cosmonauts across the world who come to Crete, and especially in Heraklion, to recuperate from their missions in space thanks to the excellent climate, beauty and hospitality in Crete and other places in Greece that have special restitution programs for cosmonauts.

These programs have been running in Crete, Attica, Evia and Chalkidiki since 2015 under the auspices of the ministry of Tourism and the Russian Geographical Society.

Yuri Gagarin had a tradition of planting a tree on the eve of each of his missions to space. This tradition is now going to be upheld by every cosmonaut that comes to recuperate in Greece- they will be planting an olive tree in the Cretan Yuri Gagarin park, progressively making an olive grove symbolizing the several missions from which the cosmonauts will have recuperated in Greece before going back to advance science.

Why plant only olive trees in the Cretan Yuri Gagarin park?

[originally posted in Villas in Crete .net under permission]

In Greece, drinking is a ritual. Fun ritual full of color, taste and life but ritual nonetheless- and you shouldn’t miss out! Missing out on drinking Greek in Greece is like going to the beach and never dipping in- a major miss you don’t want.

Drinking for Greeks and greek culture in general is meant as a social connector, a way to bond with your friends, family and neighbors and create good, merry memories that will help you through the hardships of everyday life. 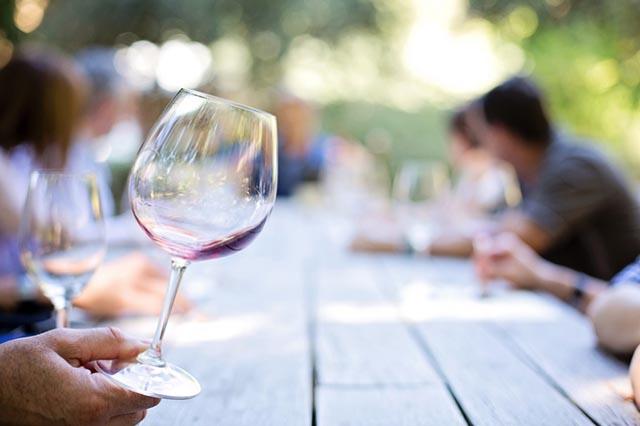 Like the nectar of the Gods, drinking is central as a means, but peripheral as an end: you are expected to drink to make merry and to participate in the partying, the chatting, the socializing. That is more important than the alcohol itself.

Drinking in Greece is never done alone, and it’s never without company- both in terms of friends AND in terms of food: drinking without eating something to ‘ground the booze’ is considered a sad, sad affair that is more like an illness than something awesome, as drinking should be.

If you do it right, drinking Greek will give you all the advantages and none of the drawbacks: you’ll drink a lot, you won’t get drunk, and you’ll remember every moment of your merriment, partying and bonding with friends, old and new.

So what DO you get to drink in Greece, and what do you accompany it with, since you shouldn’t ever drink it on its own?

It’s always a comfort when you can trust the experience of others to be able to design and choose the best possible solutions for your vacations. After all, the time and money you invest should at least yield what your heart needs and what your mind imagines you will get from it when you travel. 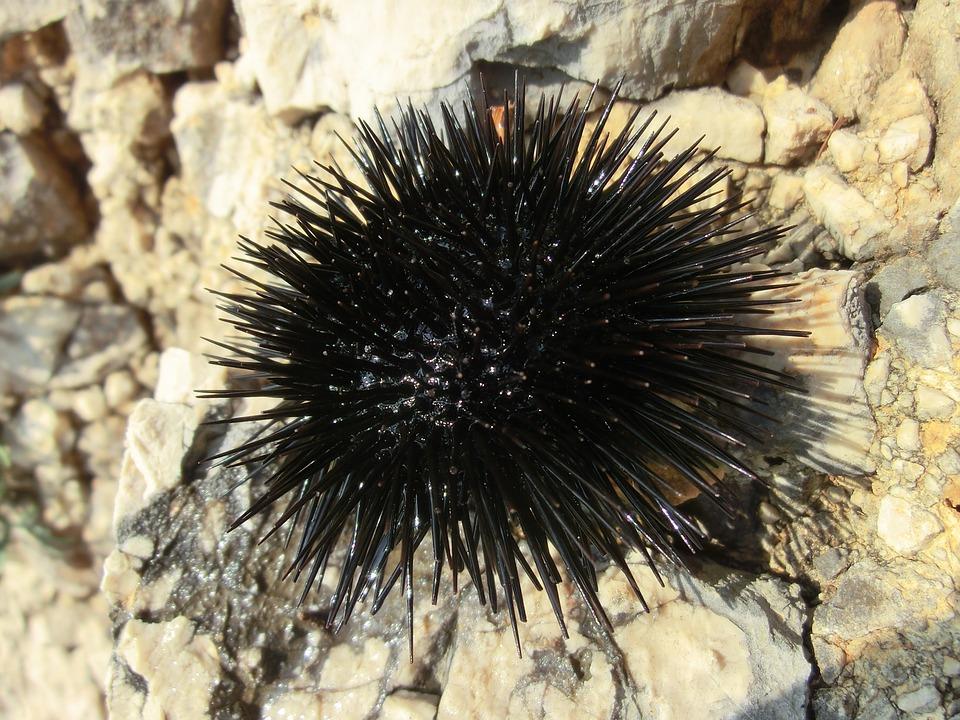 Reviews can be urchins

But how easy is it?

There are a lot of review sites where you can get the opinions of other travelers and other users about how they felt in the venues, villas, hotels and places you too are considering to visit. But how much, and especially when can you trust them? How much should you gamble when you make your choice, and is there any failsafe to put in place, in case the deal isn’t what you were looking for?

There are many occurrences, even social experiments performed, where reviews in review sites aren’t accurate, or may be the result of malicious intent or even the sincere yet unfair, unbalanced or unfortunate review of people who simply aren’t in a position to give sound and reliable reports. There’s also possibly inaccurate positive reviews created as an indirect promotional campaign that also will confound your efforts to make a proper choice when designing your vacation.

(reposted under written licence by the author)